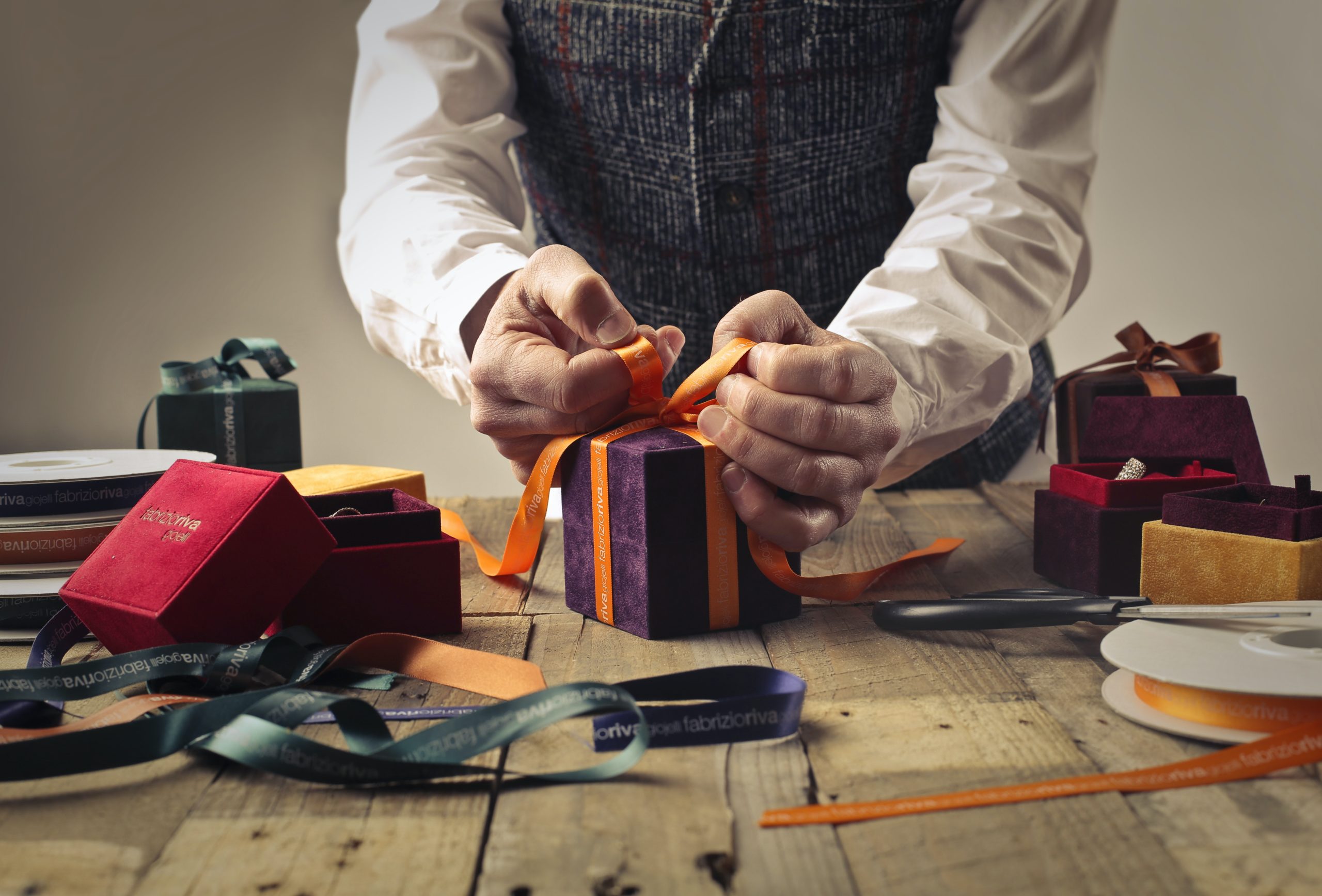 Excuse the pun, but understanding rewards and gifts, and using them as a tool in your toolbox, can be one of the most rewarding exercises you can engage in as a leader.

Very few of us do anything without an incentive. What incentivises us might be different, but we still need to be incentivised. You might be thinking “They have a job and I am paying them, that should be enough incentive.” Or “Why should I incentivise them for something I am paying them for?” Fair comment, but if that is your approach then you will get the bare minimum out of your conscientious team members, and much less out of the others.

The business or work relationship is a simple one. It is just an exchange of value, and it only works when the exchange is fair for both parties.

When working with leaders I ask these two questions:

Are you rewarding your team?

Some jobs or professions, like articled clerks or apprenticeships, do not lend themselves towards rewards. This should not stop you as a leader. There are things outside of the actual task, like behaviour or attitude, that can be rewarded. I often hear the phrase: “My team has no appetite for learning.” The most common reason for this is that there is no reward for learning.

What are you rewarding?

As a leader, we actually reward all the time. The question is, what are we rewarding?

Years ago, my brother observed that in the company he worked for there were two groups of people. The first group were disorganised and unproductive, and so they ran around looking very busy, but not doing much. The second group were organised and productive, and just got on with the job. Unfortunately, the ones who looked busy were being rewarded with recognition and promotion. The wrong behaviour was being rewarded.

To try and define my understanding of the difference between a gift and a reward, I have compiled these lists:

We all know deep down that getting gifts from Santa based on whether we have been “naughty or nice” is fundamentally flawed. Giving gifts based on achievement or behaviour can be incredibly problematic. Gifts are not the problem, but giving a reward and calling it a gift, or giving a gift and calling it a reward, is a problem.

Giving gifts is great, but even in a family environment at is usually only about three gifts a year (Birthday, Anniversary, Christmas), with some space for ad-hoc gifts that really mean something. Have you noticed that even with these gifts there is sense of obligation?!

Some of you are wired in a way that you do the right thing no matter what the incentive. This is because in your world view, doing the right thing is your reward. This only applies to about 20% of us, so you need to see beyond how you see the world.

If you thought that the comments in the Hey Bob cartoon were a bit harsh then I am going to prove my point. The point is this: You will not put the effort in to instate an intelligent, meaningful, workable reward system if there is no reward in it for you!

Let’s look at some reasons why:

I have stated that giving gifts and calling them rewards is problematic, and yet many companies do just that. The simple reason is that it is easier. Building an intelligent reward system takes time and effort.

If you get it wrong it can be more of a disincentive than an incentive, so it is easier to stay away from it.

It might look like it is not worth the effort, but I want to encourage you to think about it and devote some time to it. The results will be worth it.

If you are insecure as a leader you will struggle to reward people. The added danger is that because you don’t reward, you give gifts. This, as has already been said, is problematic.

Things to keep in mind

If you are going to give rewards and gifts, and I highly recommend you do, then there are some things you need to think about.

Have we been wrong about being wrong? Maybe there are benefits to being wrong.

Mature people mature people One of the things that leaders have to think about is the development of the members of their team. It is an interesting challenge, and is a responsibility that comes with the role. Whether you are the leader of an organisation that...
Read More

What you are and what you do One of the objections I often hear about identifying people’s behaviour tendencies, or characteristics, or the type of person they are, or their wiring, is that people think or feel that they are being boxed. This is actually a valid...
Read More